One of the features of Fallout 4 most beloved by gamers are the companions. These are NPCs that you can meet and convince to join your adventure. Not only will they be there during your travels, but they’ll also be able to help you fight. You can even try to court them!

Of course, it’s your game and you paid for it, so you ultimately get to decide which companion to get using any criteria you want. However, if you want to get the most powerful companion, then this list will surely be of help to you. Even if you’re not, it will still help show you the best parts of each companion. Either way, this list will be beneficial in getting the best companion.

So without further ado, here is the Nerds and Scoundrels guide to the 10 best companions you can get in Fallout 4. 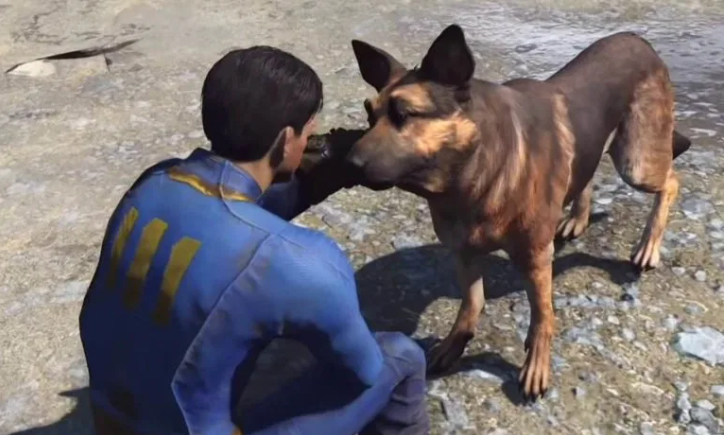 Perk: Attack Dog – When in VATS, higher accuracy if the target is immobilized by Dogmeat.

Dogmeat is the very first companion you’ll meet when you start playing and is quite possibly one of the most beloved companions in fallout 4.

Even though he is a fan favorite, his stats are actually on the lower end of the scale, with only 52 SPECIAL points, combined with relatively low HP.

Dogmeat is considered to be Neutral, meaning it’s impossible to gain or lose his affection. Like a true dog companion, he is completely dedicated to you.

You can purchase his ‘Attack dog’ perk from his skill tree. This gives you higher accuracy when attacking enemies immobilized by Dogmeat, as long as you’re in VATS. Another perk he has is Lone Wanderer, which increases your carrying capacity, as well as give you additional damage and resistances. This perk will remain active as long as you’re with Dogmeat.

Finally, you can also use him to randomly find items.

Perk: United We Stand – massively buffs your damage output as well as your resistances whenever fighting at least 3 enemies at once.

Preston is another companion you’ll meet pretty early on into the game. In fact, he’s the second one you’ll meet. He works as a minuteman with the desire to change the world for the better.

His SPECIAL points are not the highest, but it’s more than decent. They’re also spread equally across all SPECIALs, but a bit more on Strength. His perk, on the other hand, gives you quite a substantial buff whenever you choose to be brave and face several opponents.

Nick Valentine will be one of the companions you’ll meet first while following the storyline in Fallout 4. He is a synth from Diamond City, working as a detective.

He has quite a lot of SPECIAL points, the majority of which you can find in Intelligence as well as Agility. His ability, on the other hand, allows you to command him to hack whichever terminal you choose. Do realize that this skill does not have a 100% success rate.

Upon reaching max relationship status, you will gain his perk that becomes highly valuable in increasing the success rate of your hacking attempts. 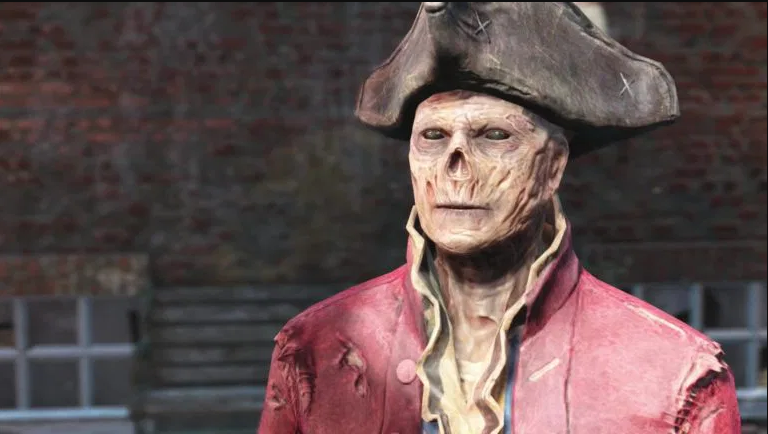 John Hancock is a ghoul that you’ll meet in the city of Good neighbor. In fact, he’s the mayor there! Chances are, you’ve already encountered him before, you just weren’t able to speak to him properly.

His SPECIAL points are distributed rather evenly, but a good bulk of it can be found in Perception, Agility, and intelligence.

Having this guy as your companion gives you an additional 20% to your critical meter, given you have enough rads. Additionally, he will also give out free chems every once in a while.

Cait is the perfect companion if you want to have someone with a great accent (it’s distinctly Irish). Is this important? Who knows? You can meet her by exploring the area called Combat Zone.

She doesn’t have a lot of SPECIAL points, but she can be directed to do lockpicking for you. If this is a weakness of yours, or you simply don’t like doing it, Cait is probably a good choice.

Her ability increases your AP regeneration when your HP is low, which is probably important during clutch moments.

Overall, Cait is a character with clear benefits and drawbacks, making it easy to decide if she’s the one for you.

Perk: When in VATS, gain 20% increase in headshot accuracy.

You’ll find MacCready in Goodneighbour, where you can hire him for only 250 caps. His character is not pleasant, he’ll like you more if you lie, threaten or bargain for more money. True to his character, MacCready can be commanded to steal and more often than not, he won’t get caught.

In terms of stats, his is pretty low at only 42. His perk, on the other hand, increases your headshot accuracy by 20% whenever you’re in VATS. Additionally, he will also find ammo for you every once in a while. This includes Fusion Cores, albeit rarely. 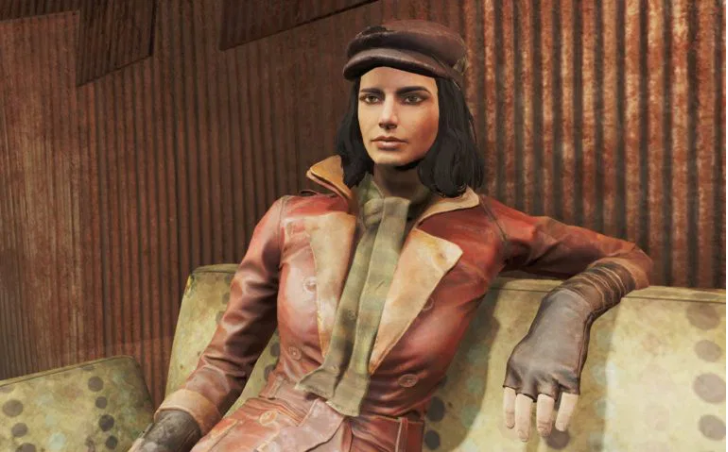 You can find Paper in Diamond City, where she’ll offer quite an interesting questline. She’s a companion who will often interact with you, the player, as well as the world, often with amazing one-liners.

Her perk makes her perfect for new players since it increases the experience gained if the conditions are satisfied. Her decent stats also mean that she’ll be helpful in any scenario.

Perk: Sole Survivor – Additional 100 HP whenever your current HP goes below 10%. Usable only once each day.

Curie is basically your very own combat medic. She can’t equip weapons or other items, so she won’t be getting any stronger. However, reaching max relationship status with Curie gives you access to her perk.

In terms of stats, Curie is definitely on the low end of the spectrum. However, she has the ability to give out Stimpaks every once in a while, which is quite a vital resource. Additionally, her flat HP of 440 means that in the earlier levels, she’s much tankier compared to other companions (who get a flat base HP that slowly increases every time the player levels up).

Danse is a soldier equipped with a heavy-duty power armor that gives him high resistances, making him a good tank. This high resistance to damage is good compensation for his relatively low stats.

Combining this tackiness with his perk means that traveling anywhere inside the Commonwealth will be very easy. 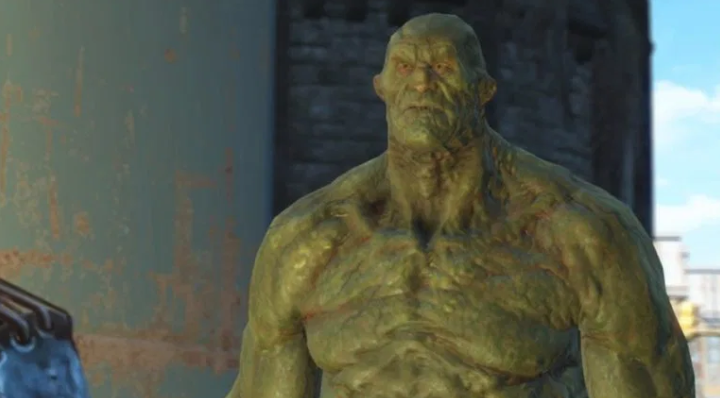 Strong is a super mutant in Fallout 4 and you can totally get him as a companion. Most of his stats go to Strength and Agility, and his base HP is also the highest among the scaling companions.

Once you’ve achieved max relationship status with Strong, you gain access to his perk which will surely prove to be useful in clutch situations.

Strong, unfortunately, cannot use normal armor, instead of being able to only use armor made for super mutants.

He also has a high carrying capacity, so he works great as a mule. Giving him a melee weapon also turns him into an incredibly useful machine of destruction.